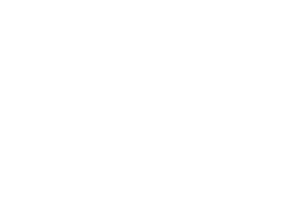 Former CTO of the US Democratic Party

Raffi is the former CTO of the Democratic National Committee, where he worked to make technology a focus for the Democrats; to enable every campaign, up and down the ballot, would have industry quality technology and analytics tools to help them talk to voters on topics that engage them, and on mediums that they prefer.

Before joining the DNC, Raffi was the Director of Uber’s Advanced Technologies Center, and was responsible for the launch of the first ever self-driving fleet.

Before that, he was a VP of Engineering at Twitter, directly responsible for reliability and efficiency, building everything from the custom storage engines, to the compute / scheduling engines that ran in the datacenters, the core business logic of Twitter (the Tweet service, User service, Timeline service), to the APIs that power the third party ecosystem as well as the Twitter clients.

Photo of Raffi by Stephen McCarthy/Web Summit via Sportsfile