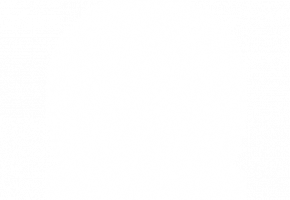 Product designer at Stripe. Formerly of Facebook, Rdio and Apple. Co-creator of EveryBlock and the Django web framework

Wilson is a digital designer based in San Francisco.

He is particularly interested in design systems, code as a design tool, and how we shape our world through design.

Wilson is currently a product designer at Stripe. Recently, he helped The California Sunday Magazine bring ambitious storytelling and beautiful photography together online.

As a product designer at Facebook, he helped develop a unified system of interface design guidelines. He led the product design team at Rdio, and co-founded EveryBlock, an influential civic journalism startup.

At Apple, he worked on the first comprehensive redesign of apple.com in more than 10 years. Before that, he was one of four people who helped create the Django web framework.